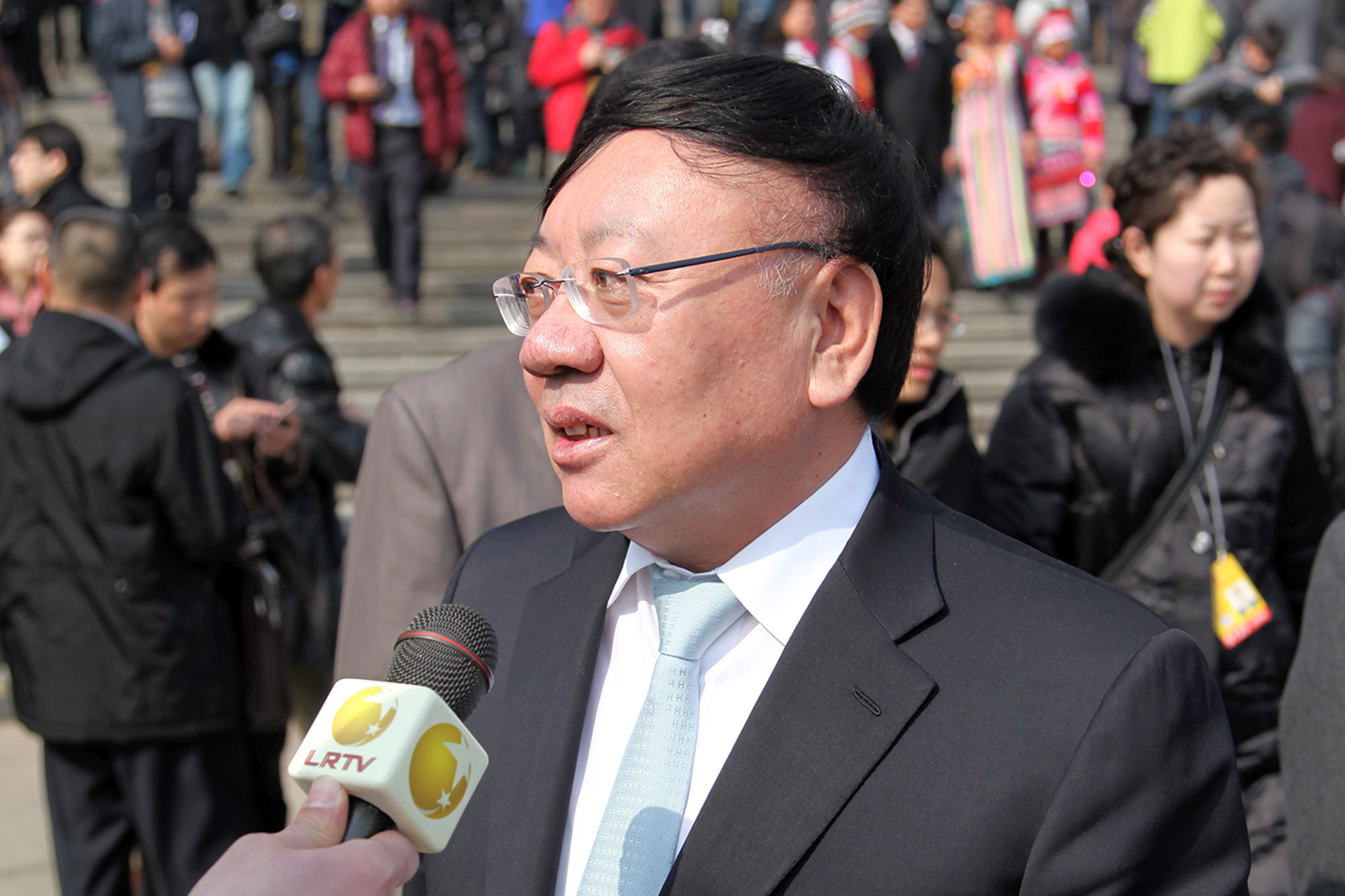 Brooklyn federal prosecutors want to seize a Manhattan office building, a Long Island mansion and a Jersey City townhouse used by a Chinese billionaire’s nephew in a long-running slave-labor scheme.

Former Chinese diplomat Dan Zhong was convicted in 2019 of duping workers from China into signing onerous contracts and taking on heavy debt to work for higher wages in the U.S. for a subsidiary of China Rilin Construction Group, owned by Zhong’s uncle Wenliang Wang.

The workers were allegedly here solely to help build Chinese diplomatic facilities, but were instead deployed to labor at a 14-story mixed-use office tower at 304 Fifth Avenue; a $10 million, 14,000-square-foot manse in Old Brookville; and at properties of Zhong’s friends, according to a Brooklyn federal court filing.

Authorities are now seeking the forfeiture of the Fifth Avenue building, the mansion, and the Jersey City townhouse on Pavonia Avenue where the workers were crammed in to sleep — and kept in with deadbolts locked from the outside.

Once in America, the laborers were barred from leaving a job site or their living quarters, and hit with fines and “sanctions” for infractions like “stirring up trouble,” “slacking at work,” or “running away,” authorities said in court papers.

One was so exhausted they fell asleep on their feet at the Fifth Avenue site and fell down a staircase, while others did Zhong’s cooking and yard work, according to the legal papers.

Zhong was sentenced to 15 years behind bars.