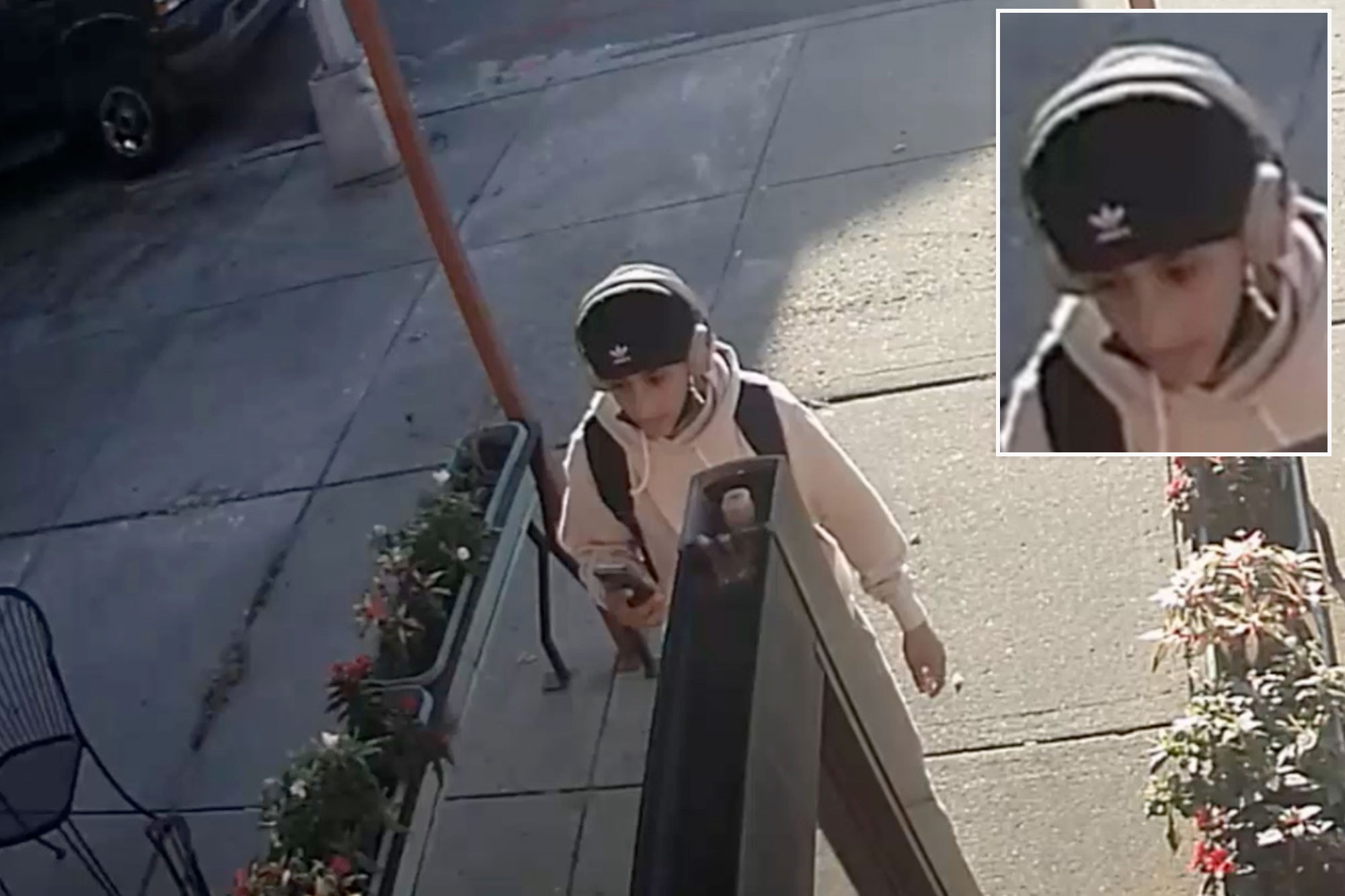 A man allegedly threatened to burn down a kosher bagel shop in Queens because of Israeli flags displayed at the business.

The man hurled the hateful remarks at a 26-year-old worker and customers at Bagels & Co in Fresh Meadows at about 3:40 p.m. last Wednesday, according to cops.

“Remove those Israeli flags and shut the business down or I’ll burn the building down,” the suspect said.

Police said the suspect filmed the ugly outburst on his cellphone.

No injuries were reported during the incident.